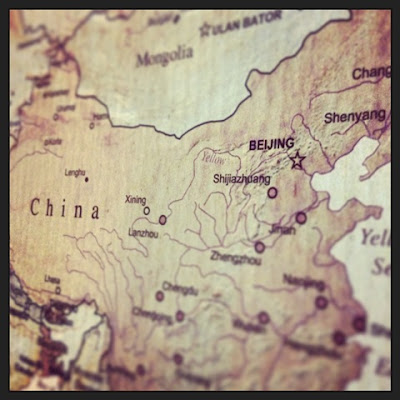 Was waiting for some inspiration to hit me to write a post about my first visit to China, but then I've realized that you don't need inspiration when pictures say it all... 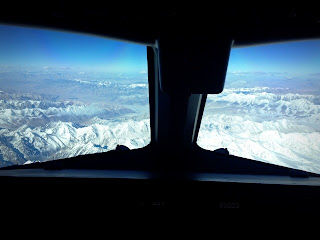 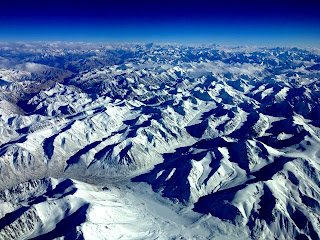 I'll just list a few facts that leaves you speechles about coming in this place...


China is one of the biggest countries on this planet which history dates back 3000 years!
Beijing which means the Northern Capital, or romainzed as Peking is the 20mil people big city.
Going for a tour on one of the most visited sights in the world!
Flying over the Himalayas and seeing second highest mountain in the world, the famous K2!
Think it's enough for the first time... :) 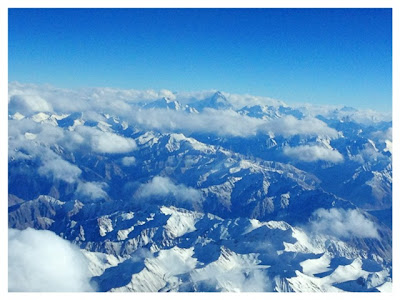 We went to the Great Wall of China early in the morning to avoid the crowd, it was a cold morning but sun was coming up so by the time we have arrived there it was a beautiful sunny winter day in the mountains... 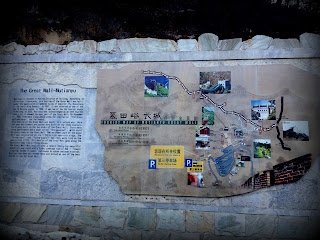 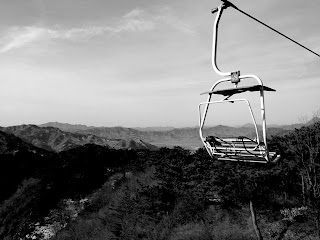 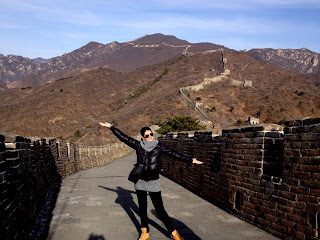 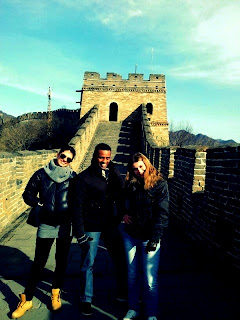 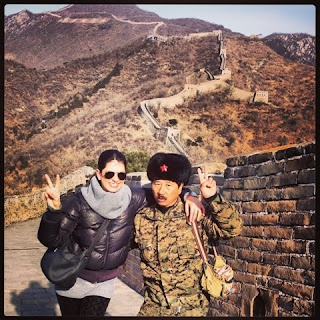 Walking up and down the cca 2300years old wall we were trying to put ourselves in their shoes (which was pretty hard cause they have such a small shoes but anyway :)) and just enjoyed the peace and quiet, soaking up that winter rays of sun fulling our mental batteries and still not believing we are actually HERE standing on the one of the 7 wonders of the world! 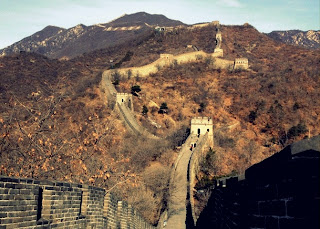 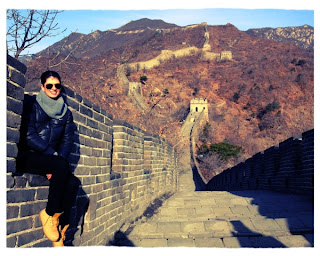 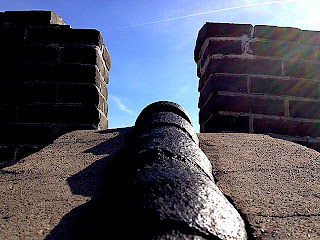 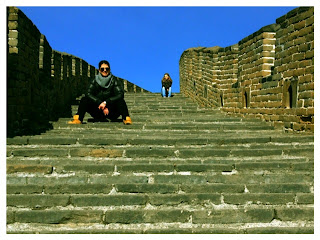 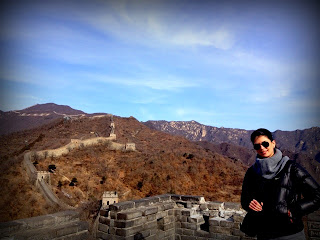 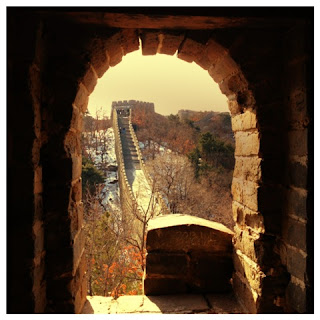 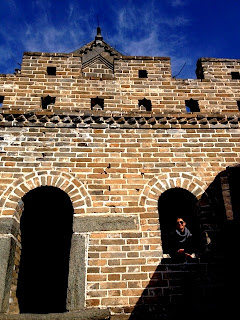 The construction is believed to be visible from the space, so we just waved hello to all those small E.T.ies out there :) 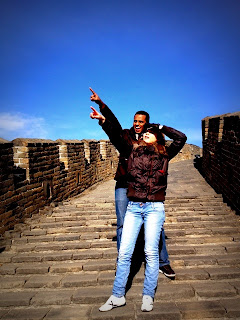 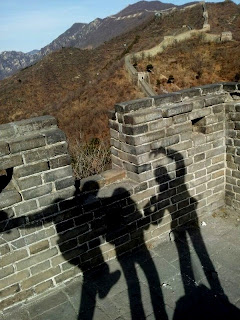 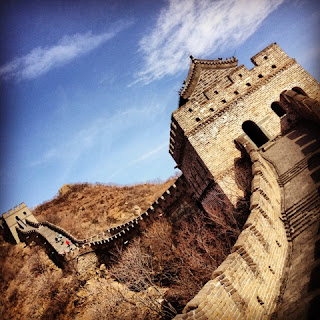 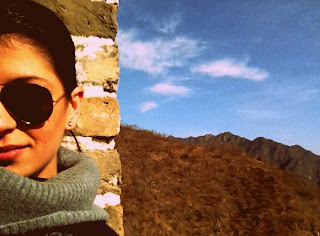 After an hour and a half of walking along the (apparently) 21000 kilometers long Wall, it was time for the tobogan!!! Weeeee!!!
That's one of the ways to go down instead of taking a funicular again, it looks like a bob track and it's soooooo much fun! :) 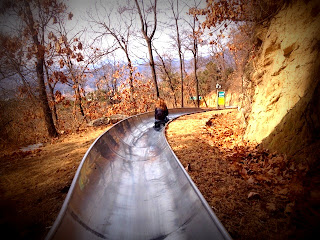 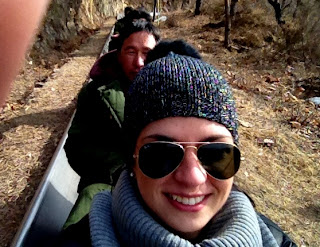 Beijing has so much more to offer with its thousands of years of amazing history and culture but there is not enough time for everything unfortunately. 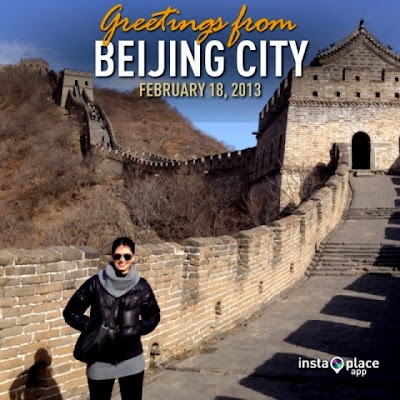 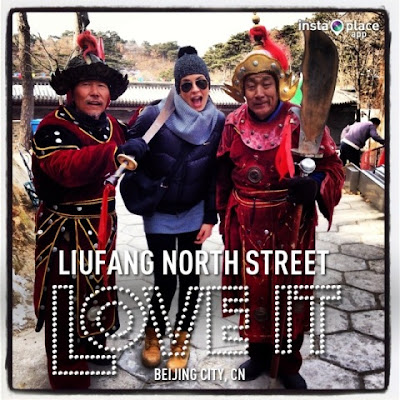