Well hello my dear readers, I've been so busy and tired this past few weeks so you'll have to forgive me for not writing :)

As I have already explained turnarounds are short flights we do back to back.
The shortest ones are from Dubai to Doha or Muscat, 45 minutes there, 45 minutes back.
The longest ones are all the way to Dacca Bangladesh or Cairo Egypt, Nairobi Kenya and so on... 4 and a half hours one way, all day long... Those days can be literally the longest in your life, most exhausting flights we have to do every once in awhile.

But that's not the point of this post. The point is there are so many cities, places in this world it's impossible to see them all! Some of these places we see only from air, and if we step on the ground of a certain country it is only its runway (in Saudi Arabia we are not allowed to do even that) so I wonder from time to time...
Would this town be worth visiting?
What is there to see?
Is it beautiful or just nothing extra special?
How would it make me feel?
Would I learn something new?
How is the life there?
Is it safe?
Will I ever go and find out all of the above? 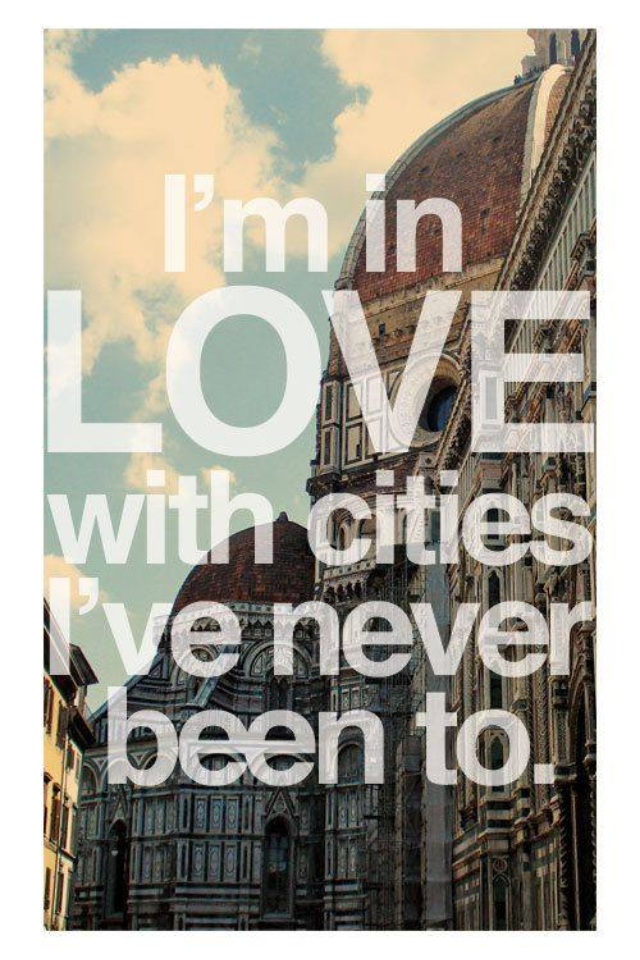 And here it is... a list of cities where I would like to go one day, discover some new fresh stories, find out about the legends older people like to tell younger generations, feel the history and capture it all for ever... Wetter with my eyes making mental pics in my brain, or with my camera making photos I can hang on the wall as a constant reminder, and at the end by writing it down, every feeling I had, putting it on a paper and saving it in my small travel diary...

1. Luxor, Aswan and Karnak, Egypt
I've always wanted to cruise down the Nile and see the Valley of the Kings, imagining to travel through time and go for one day in those ancient days of great Pharaohs, a 24hrs layover in the past, hanging out with Cleopatra or Tutankhamen or Ramses...
Luxor was the ancient city of Thebes called the city of the hundred gates and today is known as the "world's greatest open air museum" 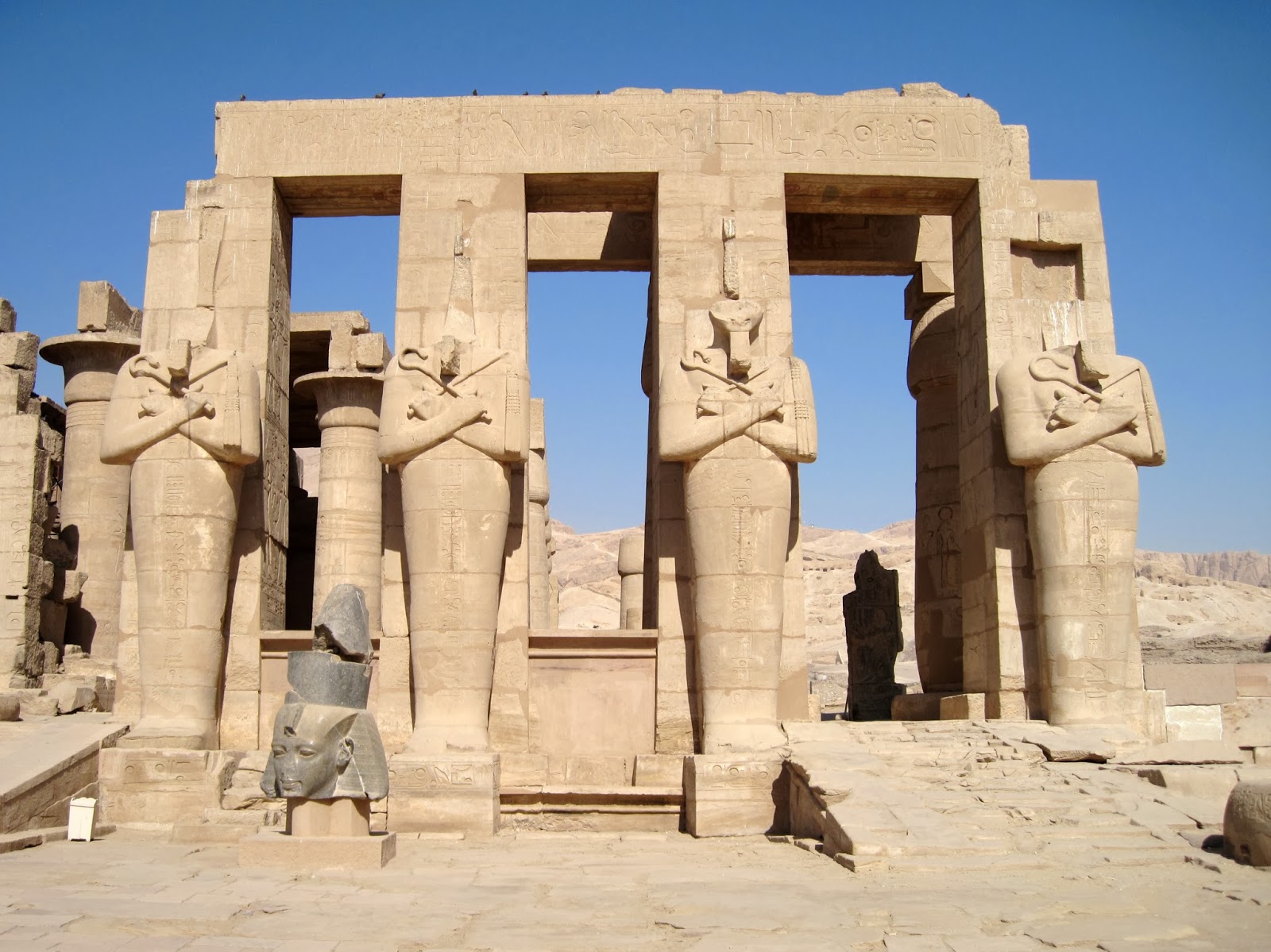 2. Petra, Jordan
The 'Lost city' was once a trading center between west and east but somehow, after Rome took possession of the city, in the 1st century, Petra ended up empty and sat in ruins for centuries, that means 'till 1800s when it was found by a European traveler. Archaeologists say they've uncovered only 15% of the city. There is so much more underground to discover!
Close by there's a place where Arabs believe Moses struck a rock with his staff, causing the sea to split!
In 2007 Petra was named one of the new seven wonders of the world! 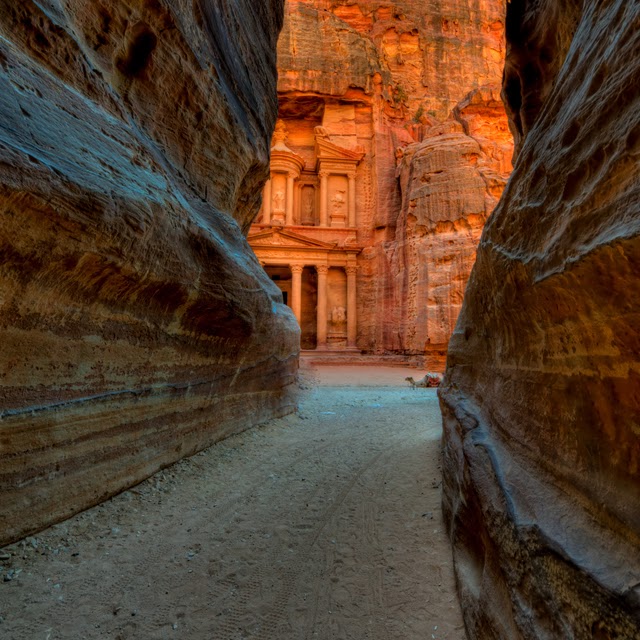 Built in memory of the Emperors third and most favorite wife Mumtāz Mahal, the Taj Mahal took 17 years to be completed. It is said that the death so crushed the Emperor that all his hair and beard have grown snow white within just a few months. According to legend it is believed that Emperor Shah Jahan had planned to construct another Taj Mahal in black marble on the other side of the river but the war with his sons interrupted his plans.
This remarkable building takes on different coloring at different times of the day, from a pinkish hue in the morning, milky white in the evening and golden at night when lit by the moon. They say the changing color resembles the changing mood of females - in particular the Emperor's queen.
Can it be more magical than it is? So perfect and gracious stands there from the mid 17th century and it's name means 'crown of palaces'. 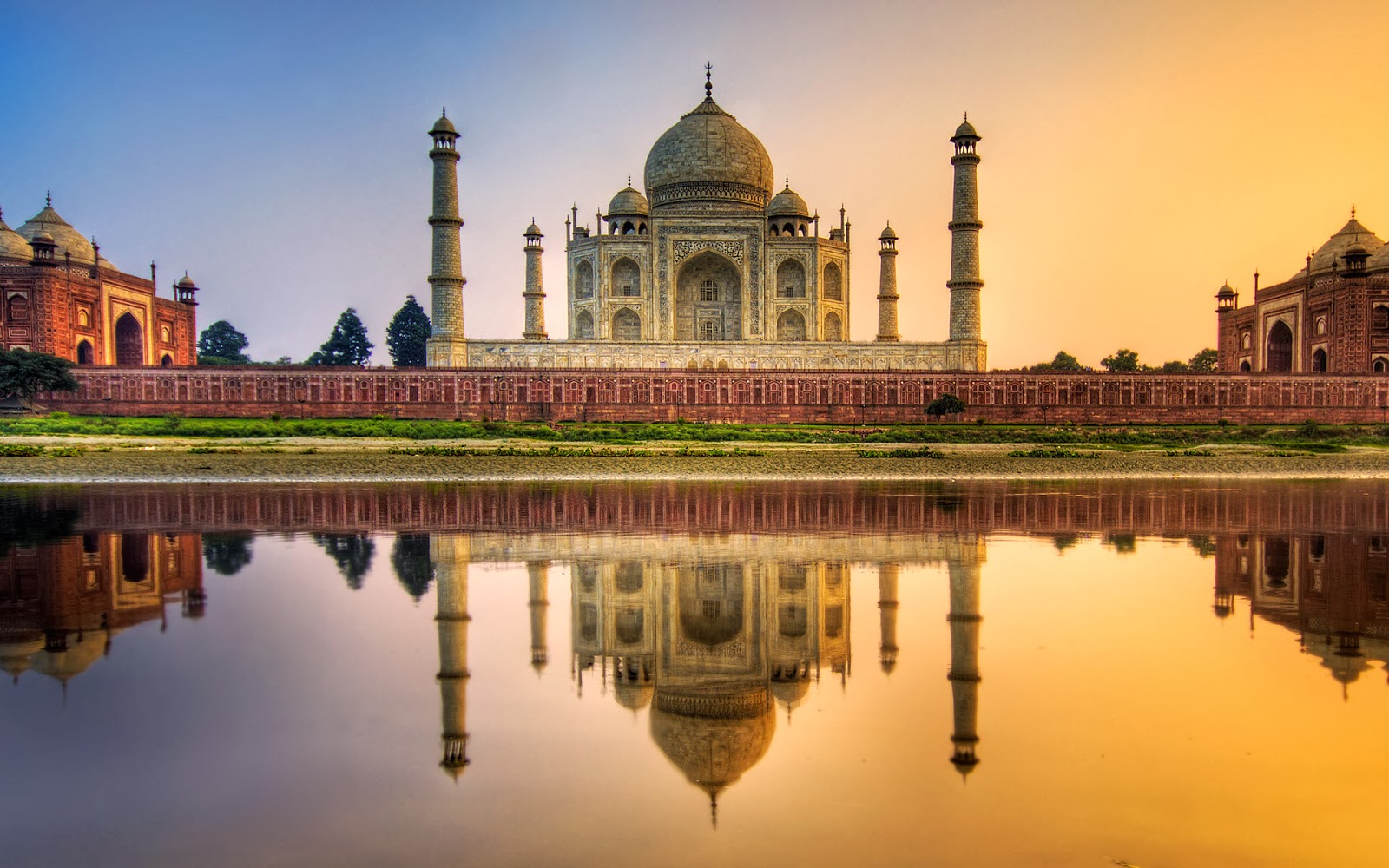 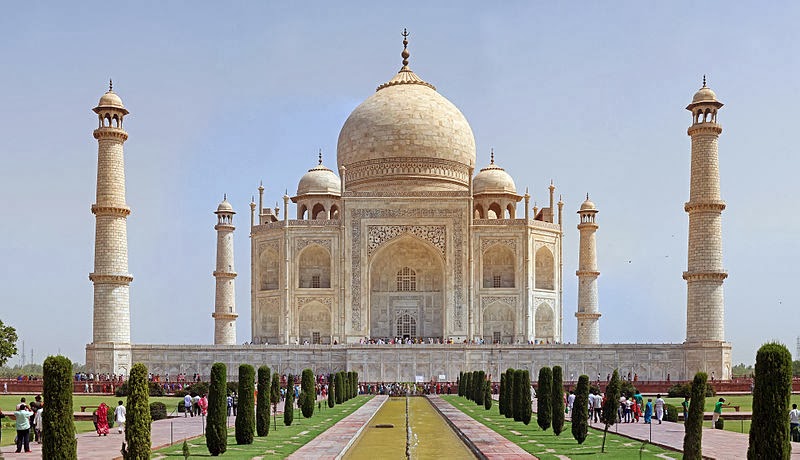 4. Beirut, Lebanon
The name ‘Lebanon’ has been known to mankind for the past 4000 years. The country’s name in fact is the oldest name in the world today. Lebanon boasts of being the country with the most published books per capita. Also, the first law school in the world is believed to have been built in the country.
Why Beirut? it's enough to say that before Lebanese Civil War it was regarded as 'The Paris of the Middle East'! :)
Beirut's Sky Bar s one of the biggest in the world (have read that somewhere) and would like to visit it as well :)
Since my dear friend lives there at the moment it would be just perfect to go for a visit... Getting to know a place is completely different when you have someone to show you around! 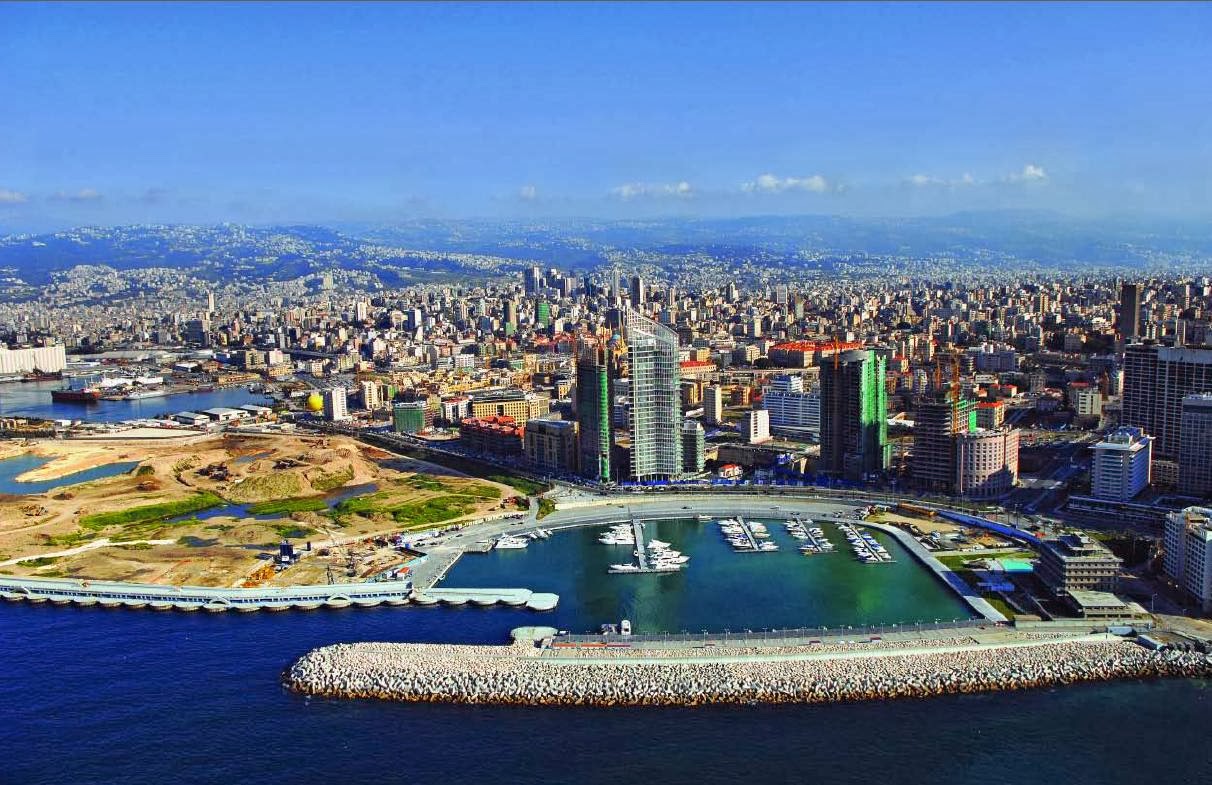 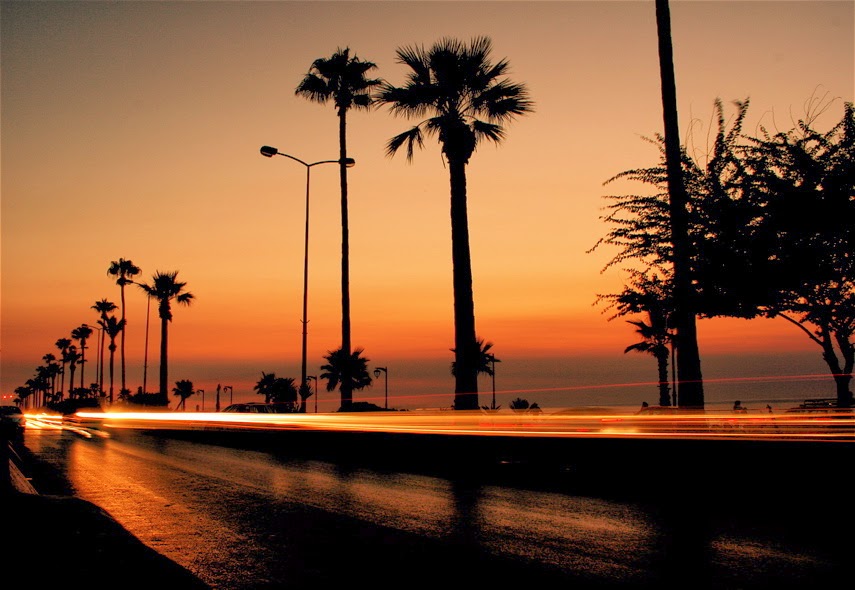 5. Kathmandu, Nepal
Home of Mount Everest! Everest in the Nepali language is Sagarmatha which means goddess of the sky and it stands at a staggering 8,848 meters above sea level.
People in Nepal do not greet one another with a handshake, but rather put their palms together and bow their forehead and say Namaste (directly translated as ‘I salute the God in you'), same as in India.
Kathmandu valley has 7 World Heritage Cultural sites within a radius of 15 kilometers.
Nepal is home to one of the few places on earth where you can see both the Bengal tiger and the one-horned rhinoceros.
The Nepali flag is the only nation with non-quadrilateral flag. The two triangles symbolize the Himalaya Mountains and represent the two major religions, Hinduism and Buddhism.
Enough interesting facts about this country to make me wanna go for a visit :) 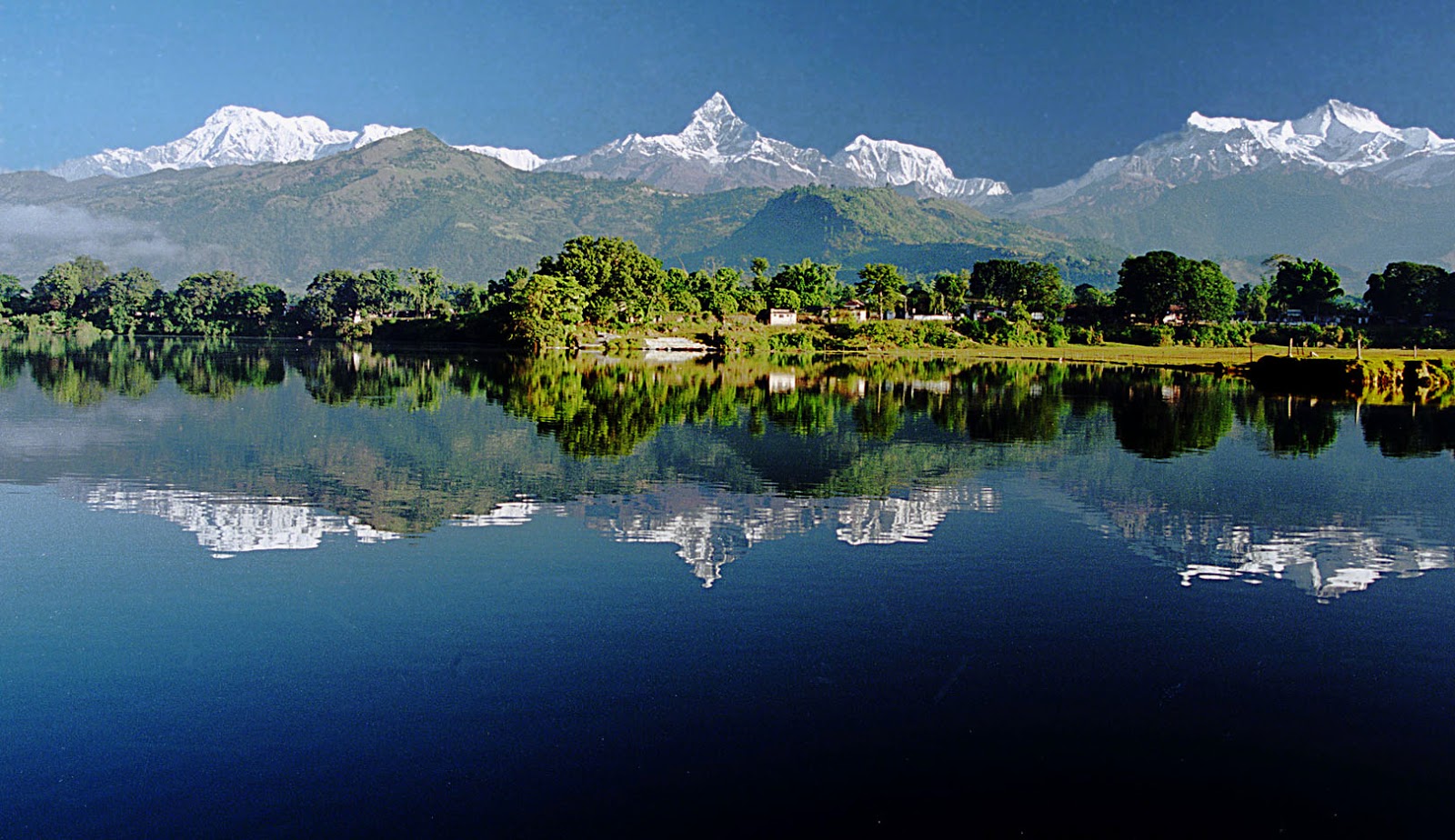 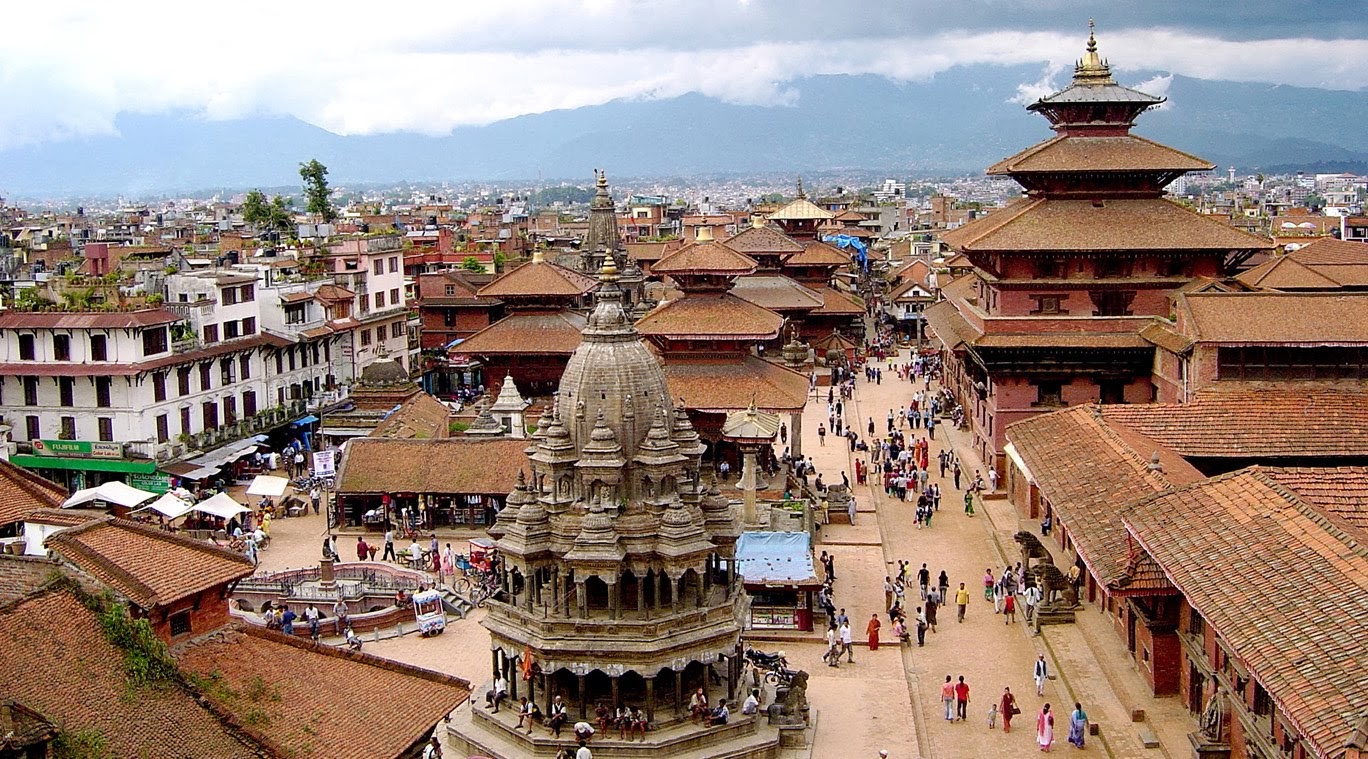 That would be top 5...
Also, today I went to Basra, Iraq so before the flight I googled it a little bit (I always want to know where I'm going in case of the worst case scenario, unlike many others who don't care about turnarounds).
Anyway, I've read a few interesting things about Basra... Google says it's the one of the most hottest cities on the planet! Surprise surprise :)
Basra = where many paths meet (Persian) = the over watcher (Arabic)... After the present city was built it was called by many names such as The Mother Of Iraq, The Reservoir Of Arabs, The Prosperous City and so on...
It is part of the historic location of Sumer 'land of the civilized kings' (you know those guys who had developed one of the earliest civilizations on earth? Yes, that Sumer).
Iraq is ancient Mesopotamia, a place 'in between rivers' Tigris and Euphrates and Basra is believed to be a location of the Garden of Eden...
But the sad part is when I googled out photos all of them were war photos, so I made one myself, the only one I could have, at the airport :) 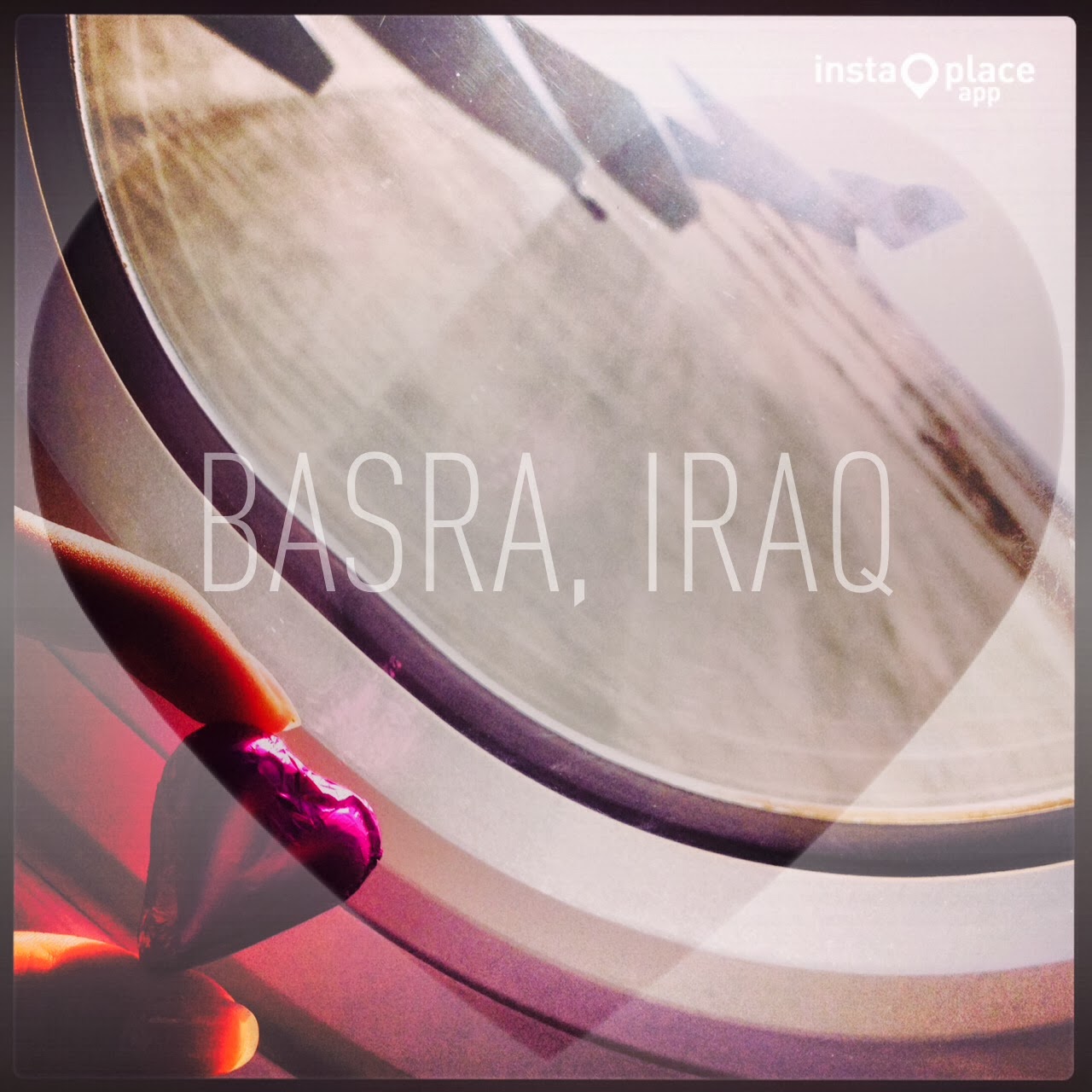 All these places exist somewhere there and I have only read about them, saw them online or on the map of the world or on TV but they are so close now when I live here and yet still haven't visited not one of them! Shame on me...
Wish list is just getting bigger and bigger... :)

How about your travel wish lists? How many pages of dreams do they have? I stopped counting mine long time ago... :) 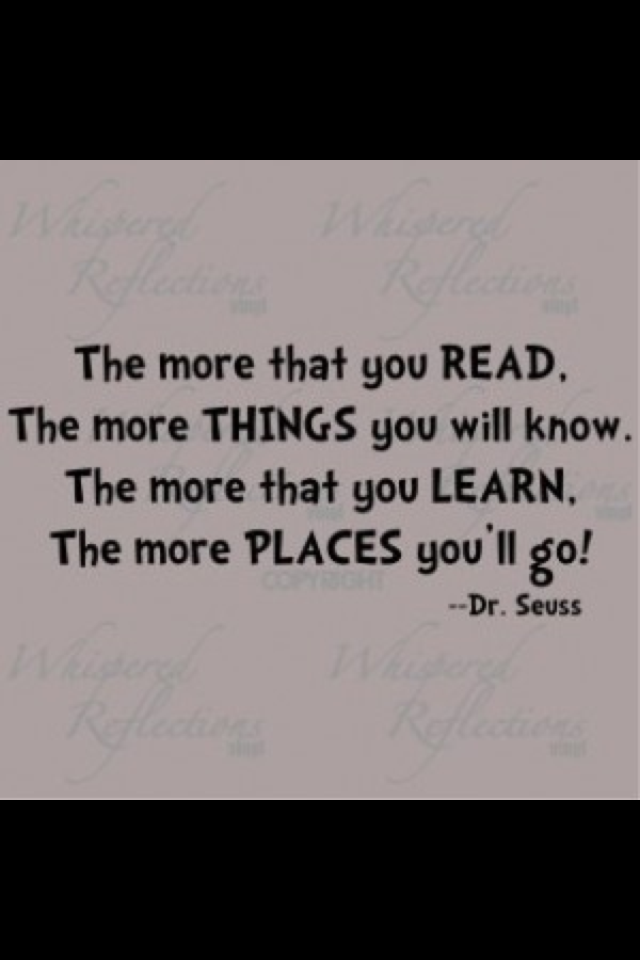